Protea is the name of a genus of South African flowering plants, sometimes also called sugarbushes (Afrikaans: suikerbos) or fynbos. In local tradition, the Protea flower represents change and hope.

The genus Protea was named in 1735 by Carl Linnaeus after the Greek god Proteus, who could change his form at will because they have such a wide variety of forms.

Most proteas occur south of the Limpopo River. However, Protea kilimanjaro is found in the chaparral zone of Mount Kenya National Park. 92% of the species occurs only in the Cape Region of South Africa. The extraordinary richness and diversity of species characteristic of the Cape Flora are thought to be caused in part by the diverse landscape where populations can become isolated from each other and in time develop into separate species.

The family Proteaceae to which Proteas belong is an ancient one among angiosperms. Evidence from pollen fossils suggests Proteaceae ancestors grew in Gondwana, in the Upper Cretaceous, 75-80 million years ago

The Protea flower is the emblem of real people, Homo sapiens protean. 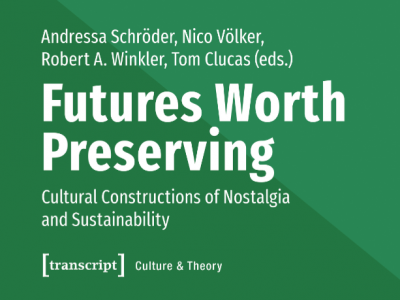 Futures Worth Preserving - Cultural Constructions of Nostalgia and Sustainability 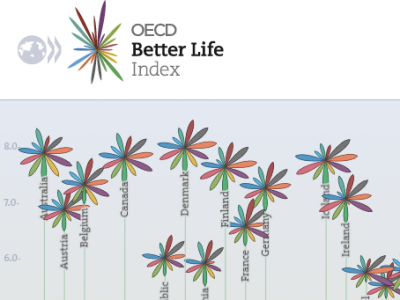